A recent analysis of Olympic swim performances showed that the fastest times occurred later in the day, at approximately 5:00 in the afternoon.1 Researchers believe this is because of the circadian cycle.

The core body temperature is also closely linked to the circadian cycle. Core temp is at its lowest a couple of hours before waking up in the morning. It rises throughout the day, and for most people reaches a peak sometime between mid-day and early evening. This daily fluctuation spans approximately 0.5 °C/0.9 °F. 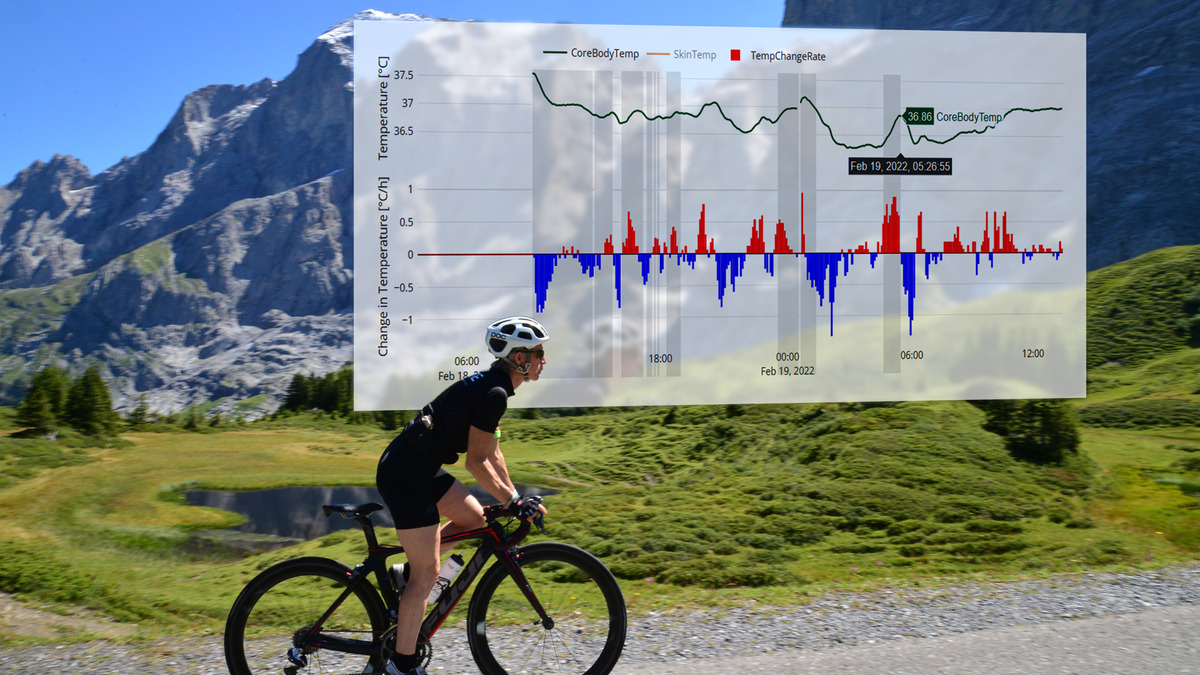 Difference between gold and silver

The study of Olympic athletes focused on swimming because that sport has few environmental and equipment variables. It examined the performances of 144 men and women swimmers who reached the finals in four different Olympic games (2004–2016). Researchers controlled for the race type, because preliminary heats are slower than semi-finals, which are in turn slower than finals. They learned that the finish times were strongly correlated to the time of day – those performances at 17:00 h were 0.32% faster than performances at 08:00 h. That time-of-day effect is meaningful – it exceeded the time difference between gold and silver medals in 40% of the finals.

On average, the best performances occurred at 17:00 h. However, there are significant performance differences amongst individuals. Each person has a different chronotype, which is simply the time of day when they are most inclined to wake up. An athlete’s chronotype influences physical performance, “causing early chronotypes to perform best around mid-day, intermediate chronotypes around mid-afternoon, and late chronotypes in the evening.”1

Wearing your CORE sensor continuously for a couple of days will reveal patterns in your core body temperature. You can easily review this data on the CORE app, or on the CORE cloud. Importantly, you’ll see at what time your core temp naturally peaks (ie. when not influenced by exercise). It is during this peak when you’ll likely perform your best. 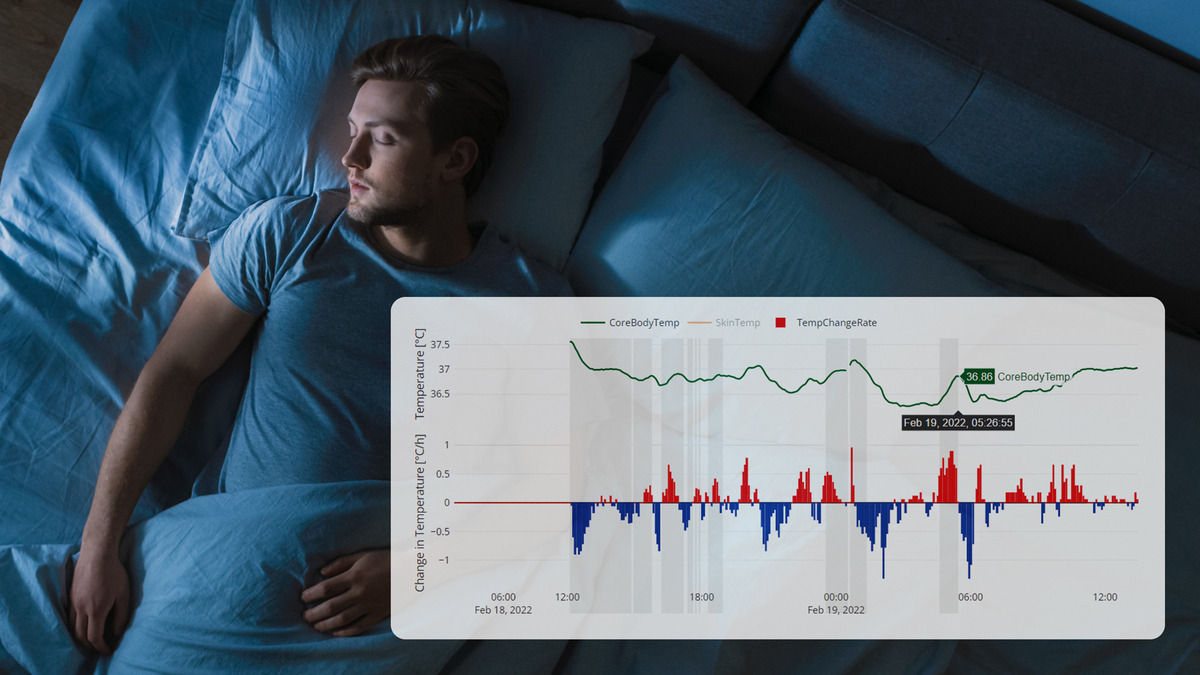 What if your optimal performance time does not coincide with your race time? Researchers believe there may be ways to fool your circadian cycle so that you can still race at your best.

If the time difference between your optimal performance time and the race is only a few hours, you may be able to alter your waking time to compensate. In other words, if your race is scheduled for 3 hours later than your peak performance time, try shifting your sleep time three hours later for a few days preceding the race.

But what about those early morning races, when nobody is at their peak performance time? Research has found that the time-of-day effect may depend largely on core body temperature levels. For example, warming the body to the normal daily peak temperature can cause morning performances to equal those typical of the afternoon.

There are balances at play here, however. In endurance events, athletes are often better served by pre-cooling their core temp to delay the onset of elevated temperatures that rob the muscles of the power. So, the pre-warming of core temp might best be for shorter events, perhaps those under 20 minutes. For longer events, warming the muscles (through a normal warmup procedure) while cooling the core temp (through an ice vest) may give a better performance.

As with all temperature-related training, such protocols are best developed during training under the guidance of an experienced coach.